This new release contains several updates for the entire SDK system. Some of the changes are already visible through the interface within this update, but more will become available in future releases building on the enabling features we’ve included in this release. An example of these upcoming changes is the possibility to support different kinds of virtualization technologies for the build engine and the emulators.

Our command line tool (sfdk), which we already introduced in version 2.2, receives an upgrade in this release. As a result of these changes it is now possible to use the SDK within a continuous integration environment.

For users who are comfortable using Qt Creator you can continue using it as before. However, if you want to script parts of the development process, or if you’re just happiest working from the command line, then sfdk provides important benefits. We’ll look briefly at some of the things you can do below to give you a taste.

You can install the SDK non-interactively (and even on a headless system) using the following syntax: 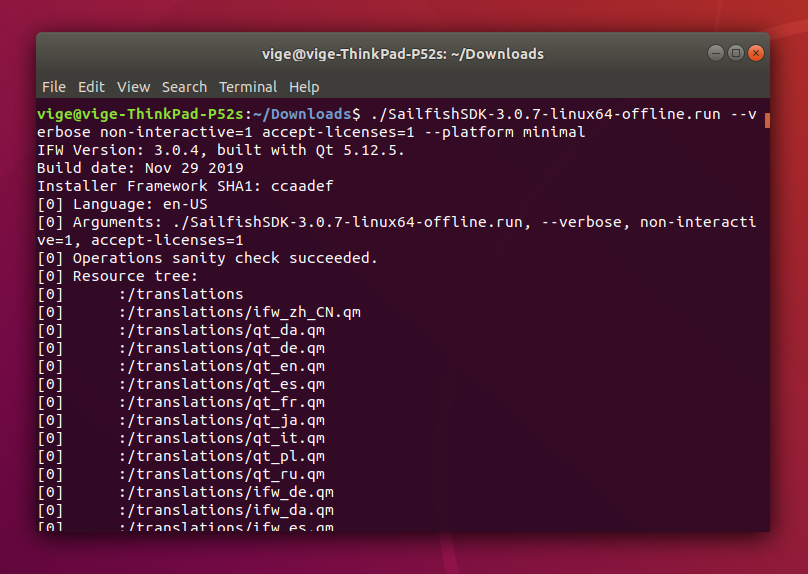 After your packages have been built, it is also possible to uninstall the SDK noninteractively: 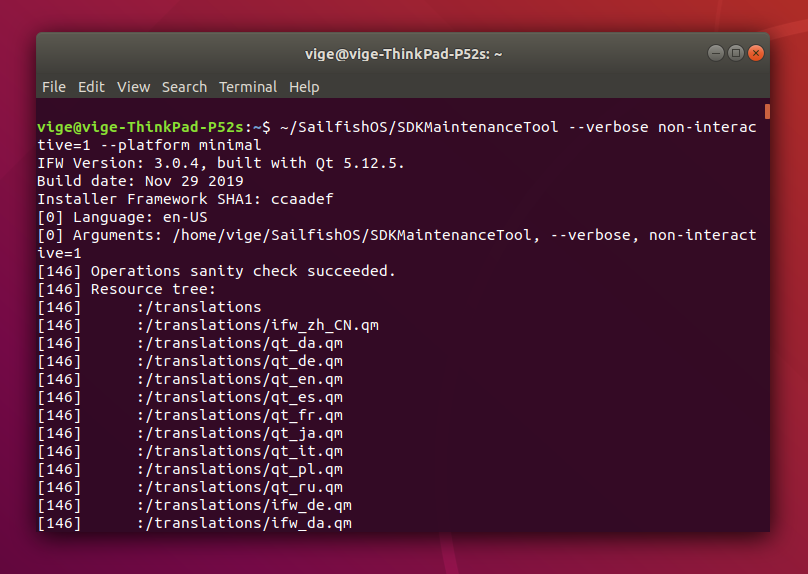 Those users who have used the mb2 tool in our Platform SDK will find the usage really familiar:
cd ~/src/myproject
~/SailfishOS/bin/sfdk build

Quite often that’s really all that there is to it! If you have created your project using the wizard in Qt Creator, it should already have the necessary .spec and .pro files in place. It is also possible to create an empty project using the sfdk tool: 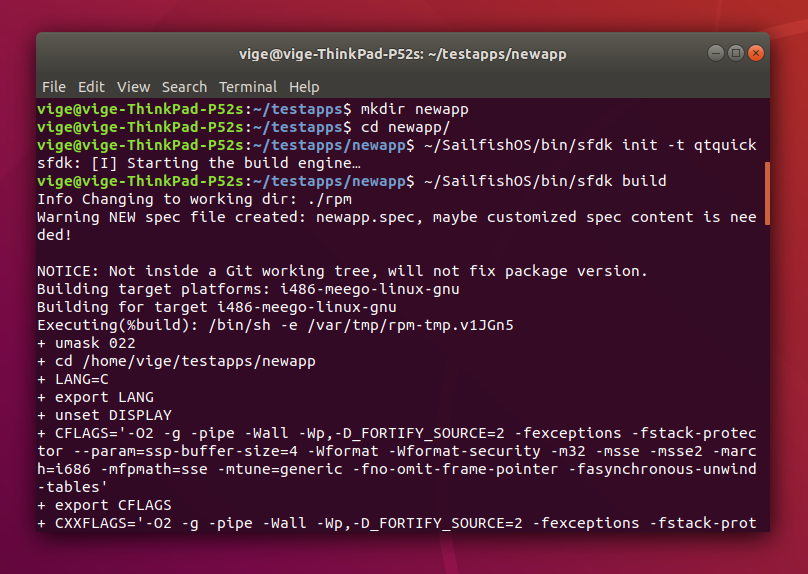 You can also manage the build engine, install new build targets, control the emulator, deploy packages to a device etc. all through the command line. Have a look at the help for instructions:
~/SailfishOS/bin/sfdk --help-all

The detailed release notes for SDK 3 are in together.jolla.com

We hope you enjoy using the new SDK tools and we look forward to bringing you the other improvements we’ve been working on in the future.